Justin Starkey & the team over at VMP Performance have been producing some of the most powerful TVS setups over the years but now they’re taking it a step further. Recently they teamed up with the supercharger engineering gurus over at Magnuson Superchargers to develop the new Gen3R head unit. 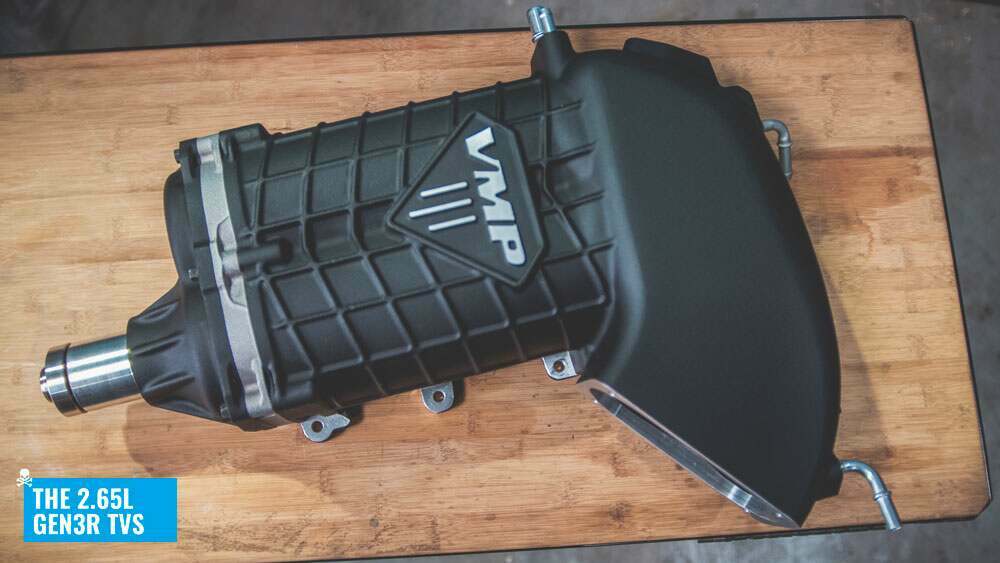 The Gen3R unit is the same overall shape and design of the Gen3… but so much better & refined. This is basically an entirely new casting around the Gen3 rotors.

Let’s start with the main part of the casing itself. While the new Gen3R still features the well-loved Superman-styled VMP logo, it now sports a sort of ‘waffle’ like pattern as opposed to the past models’ slanted lines. This is a trademark pattern from their new partners, Magnuson, but it also has function: the waffle design provides more rigidity and strength for the housing, even allowing for tighter clearances inside (which makes a big difference when you’re spinning the rotors upwards of 25,000rpms). 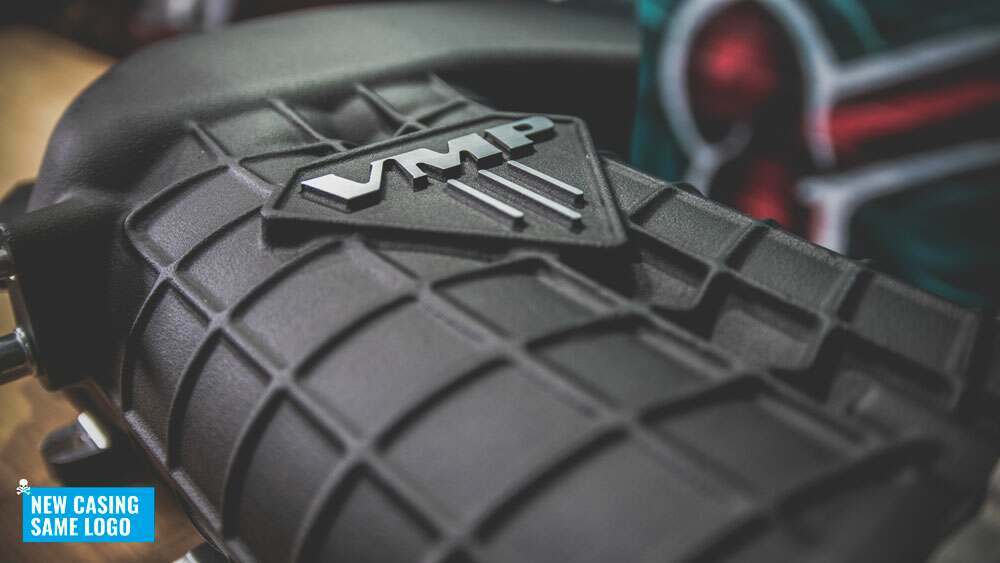 You’ll also notice a few small changes around the casing that allow for a much easier installation. Some of the bolts have added clearance, which means less tools thrown across the garage. 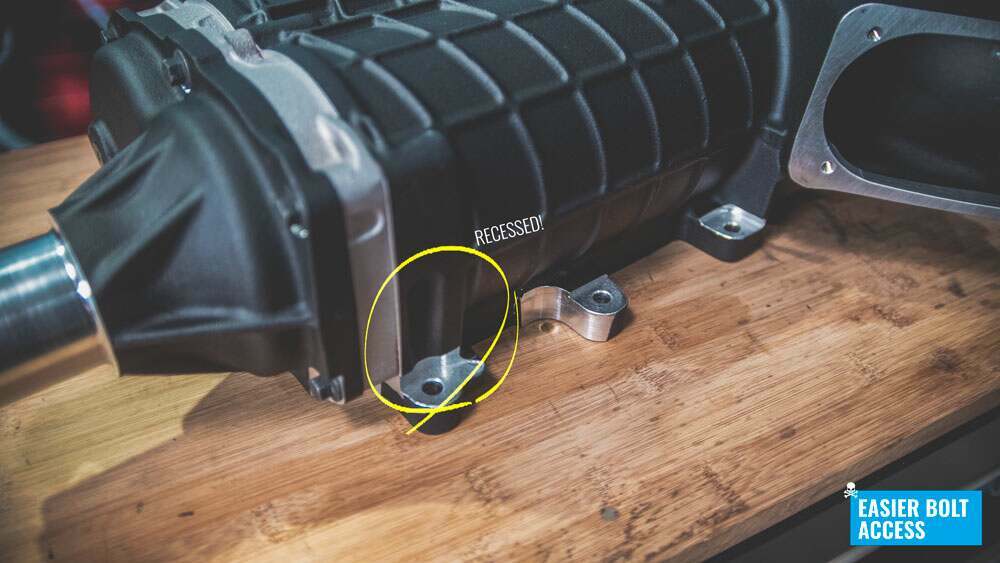 Also, the EGR pad has been revised to be much less bulky and givng you much more room to work with. 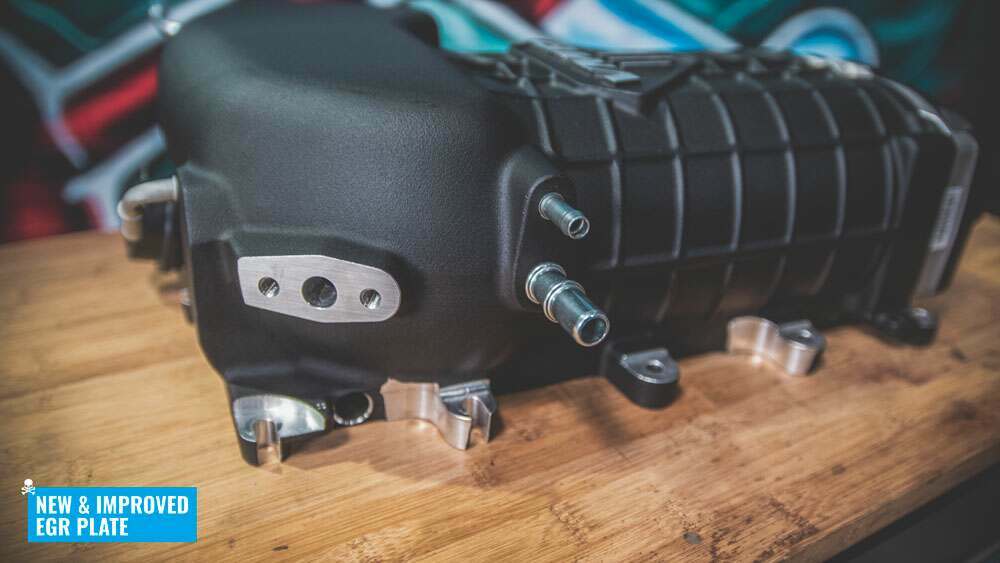 Perhaps the biggest (& arguably most important) changes with the Gen3R are in the inlet.

The inlet has been redesigned to give substantially more airflow. How, you ask? Well that starts with their change to the throttle body pattern. In the previous Gen3 they used their own TB pattern, allowing you to bolt up the Kenne Bell TB but having to use an adapter to use any other standard/aftermarket TB. This special pattern was wider than the stock pattern, which needed more room. 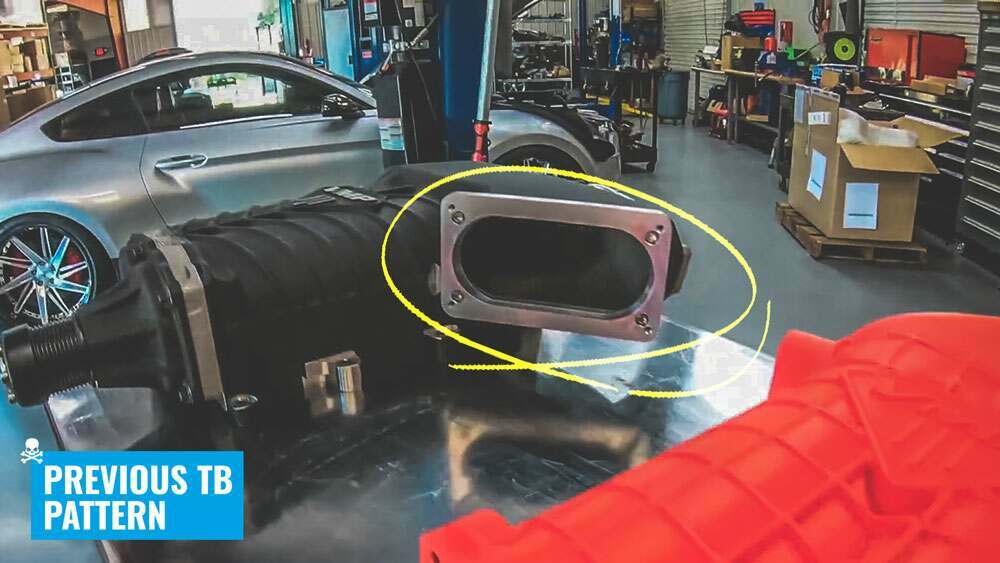 With the Gen3R, VMP has switched back to the standard bolt pattern. This pattern is more narrow, allowing a tighter turn into the rotors which makes a significant change in horsepower, optimizing air flow.  Not only does it generate more power but it also gives you a wider range of throttle bodies to choose from. You can choose from quite a few throttle bodies on the market, just be sure to use the special (included!) Throttle body gasket. This gasket was designed specifically for the large opening of the Gen3R since it has less material to seat the gasket.

Here are some examples of throttle bodies you can use:

The options are plentiful, for sure.

But wait... there's more airflow improvements! The bypass valve in the Gen3 was placed further up into the inlet casing and created a large 'hump' inside of the plenum. This didn't provide much room for airflow between the bypass 'hump' and the rotor bearing cup. 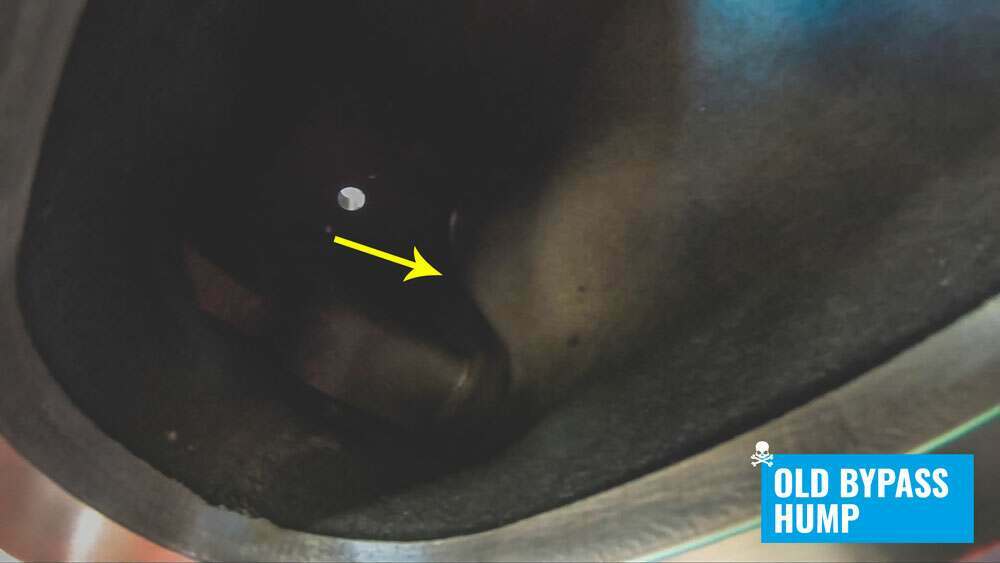 The new Gen3R design has moved the bypass valve lower and allows for much greater airflow due to the smaller 'hump' (settle down, Fergie). 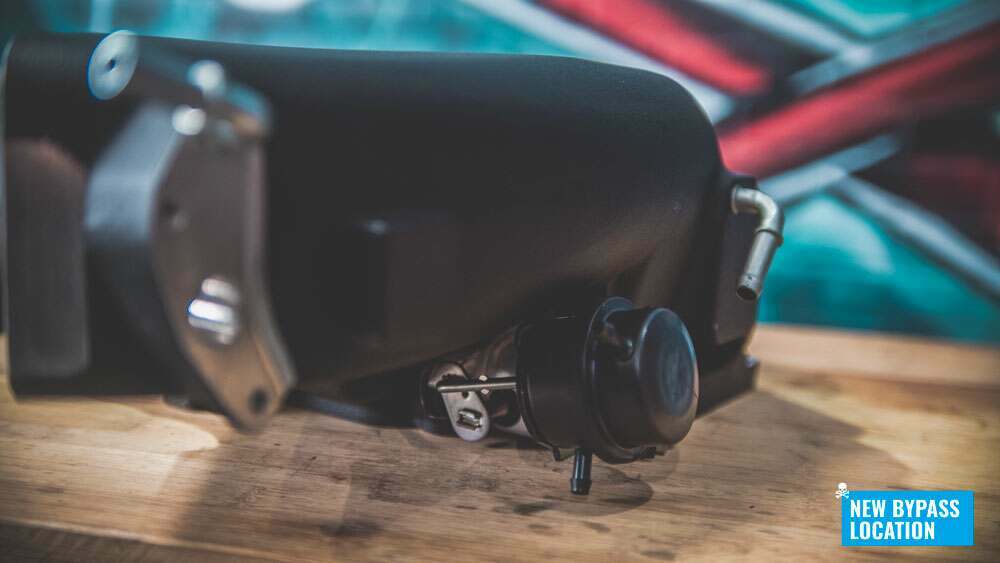 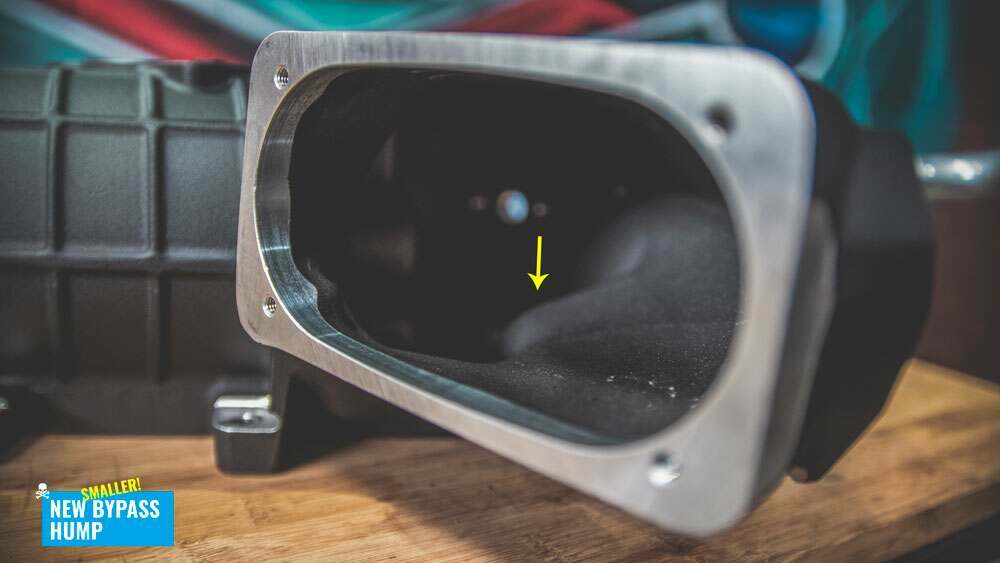 But what about horsepower? It makes that, too. In testing on a 2015 mustang GT, VMP Performance made 1052rwhp / 869 rwtq. That same car made 1002rwhp/843rwtq with the Gen3. Not only were the gains solid, but the lines were nicer, stretching out almost 1k rpm higher before dropping off. Check out the video:

Here’s some details on the car:

We know that Lund Racing also made over 1200rwhp when bolting the Gen3R onto their shop 2014 GT500 and we’re sure to see plenty more 4-digit horsepower numbers from these blowers. However the great thing is you can pulley them down to make high-600s to low-700s and retain that daily driver status (although let’s be honest, we’d have no problems daily driving a 4-digit beast).

Impressed? We thought so.

Click here to check out the head unit upgrade kit for the 2011-2014 Mustang GT, or click here for the full kit

Have any questions? Give us a shout!