Home / UPR Products Catch Can: What is it and why do you need it??

UPR Products Catch Can: What is it and why do you need it??

Parts that don’t add horsepower aren’t all that exciting, we know, but hear us out: the UPR catch can is a highly recommended part on just about every performance vehicle. It keeps your intake & more clean. Think of it like Orbit gum for your car. “Dirty intake? Clean it up!” 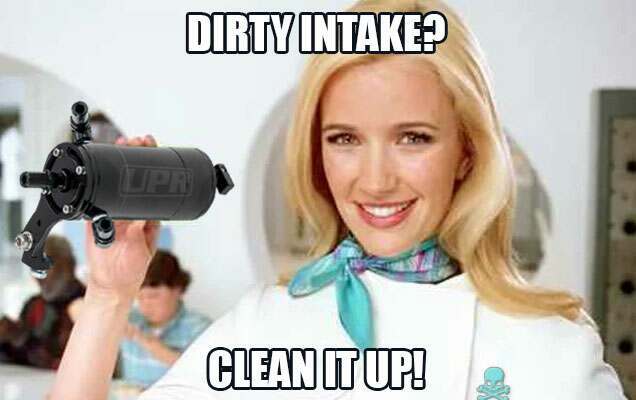 WHY DO I NEED A CATCH CAN

First, you’ll need to undestand the PCV system. Every late model Mustang, F150, etc. has a PCV (Positive Crankcase Ventilation) system.  When fuel is burned in the engine, it produces gases, most of which are expelled through the vehicle’s exhaust but can also push past the piston and into the crankcase (this is called ‘blow by’). When this happens, it mixes with the oil held in the crankcase producing unwanted ‘sludge’ and also venting up into the intake system through the PCV valve. This brings crankcase fumes, oil, unburned fuel, distillates & more up into your intake system, manifold, valves, intercooler, etc. 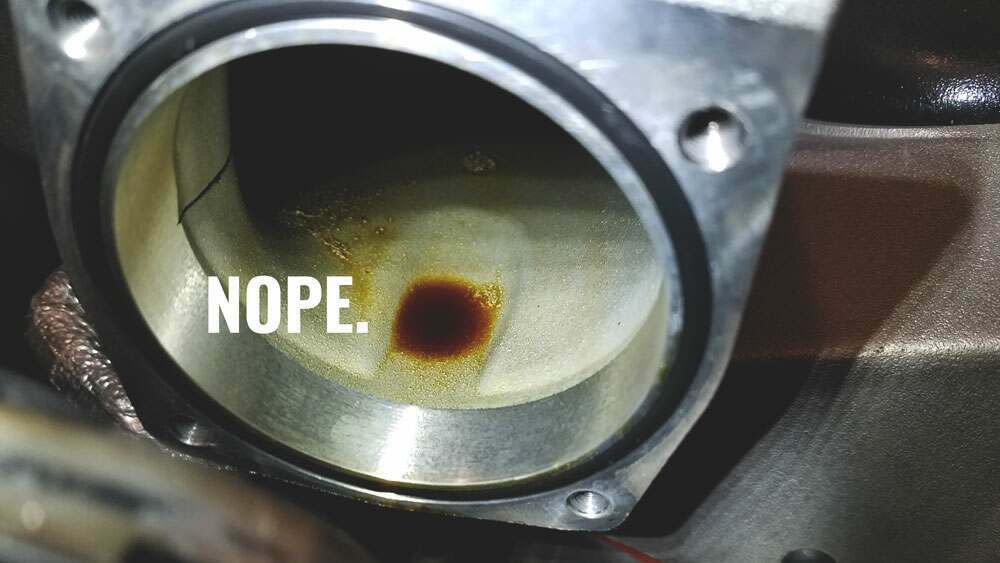 That’s where the UPR catch can steps in to save the day!

"Here he comes to save the daaaaaay!"

The UPR Products catch can gets it’s name because it CATCHES those unwanted contaminates and holds onto them, keeping them from going further into your intake tract.

The UPR catch can doesn’t necessarily ADD horsepower but by cleaning up the gunk & preventing it from sludging everything up, it is essentially freeing up horsepower. Your car will run more efficiently and that custom tuning will be crisper.

WHY THE UPR ONE, THOUGH??

We’ve installed UPR catch cans on just about every #teamlethal project vehicle, and for good reason.

Here’s some benefits of the UPR catch can system:

** 5-way coalescing filters inside [can filter]

** Plug & play hose fittings that simply click on & off

** On applicable vehicles, retains the factory vapor pressure sensor (that means no CELs and no oil getting on the sensor itself)

There are also multiple available upgrades when you purchase the catch can.

** Additional O-rings - For maintenance; the o-ring on the can will get worn out ofter multiple openings/closings of the can

** Magnetic Drain Plug - Like magnetic plugs in the oil pan, the magnetic drain plug for the catch can will attract/catch any metal debris in the oil so you can see when you may have a problem

Sold yet? You should be. 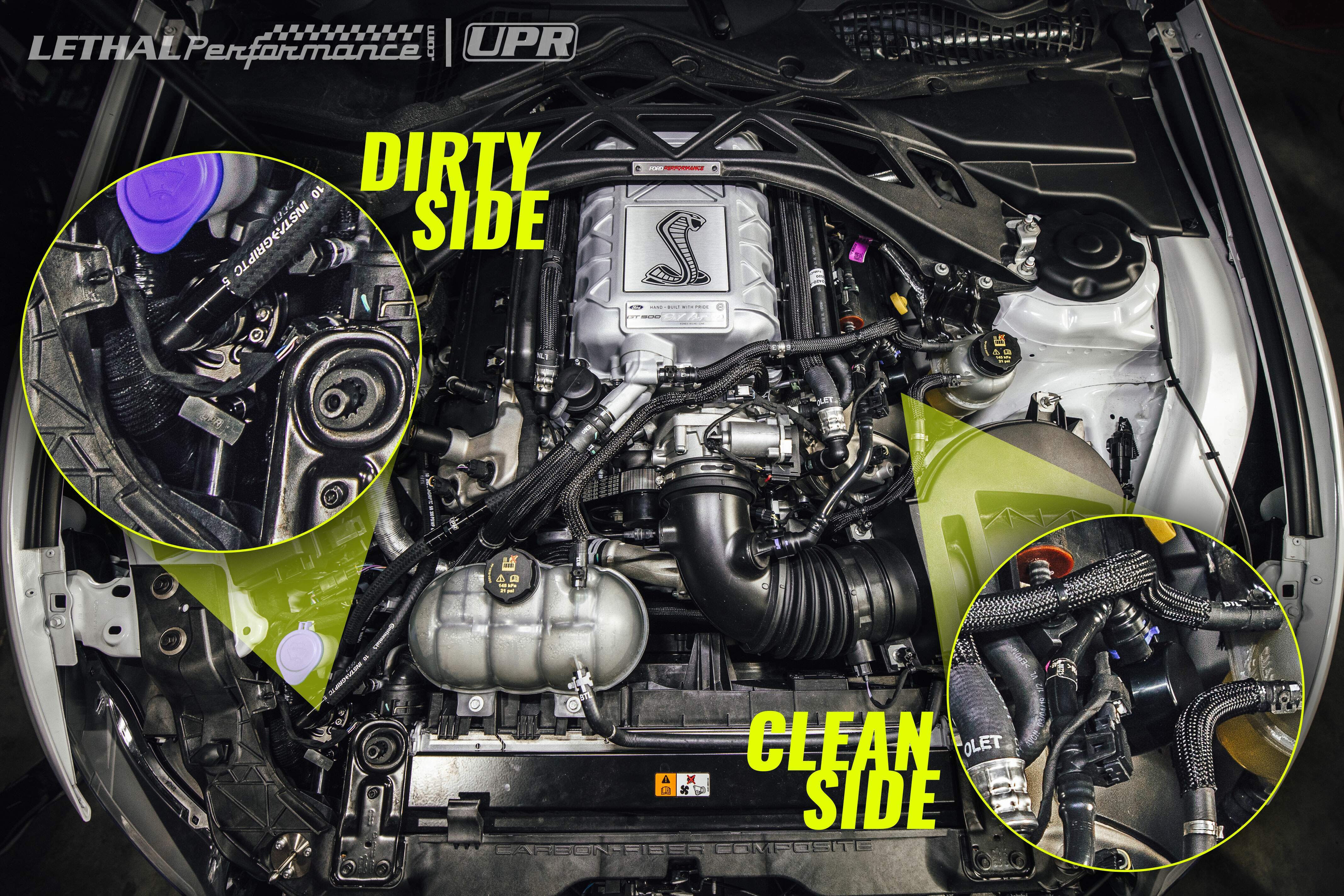 A good, solid catch can should be one of the first mods done to ensure the efficiency of any performance parts installed down the road.

Click your application below to check out the catch cans available for your setup:

Have any questions? Give us a shout. Our sales & tech reps are standing by.